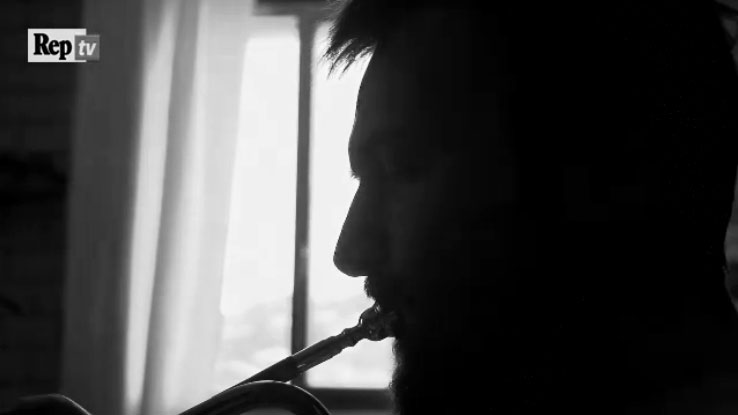 Official video of the title track of the album, out on Nov 16th for Pony Canyon japan and Irma Records.
Shooted in Castelnovo ne’ Monti (RE) and Cerreto Alpi (RE) in july 2016.
Written and directed by Andres Marquez.

This site uses Akismet to reduce spam. Learn how your comment data is processed.

This site uses cookies, including third parties, in order to improve your browsing experience. If you want to learn more or opt out of all or some cookies read the statement. By closing this banner, scrolling this page or by clicking any of its elements consent to the use of cookies.OkRead more